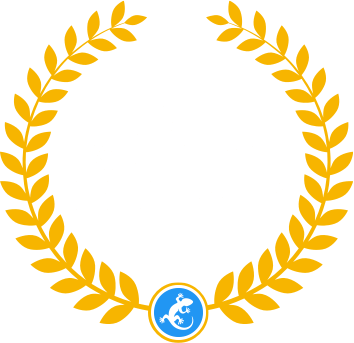 Need a modern requirements management system that is easy to use and enables complex workflows via a simple user interface? codebeamer might just be right for you. Find out how this fast, scalable, enterprise-ready platform stacks up against the IBM DOORS suite!

DOORS is a legacy system developed in the previous century. It lacks Agility and due to its fragmented nature, it provides limited traceability on artifacts and subpar reporting capabilities. IBM CLM is not one product but rather a product suite with multiple separate components. The tool suite has a steep learning curve, and high installation, rollout, and operating costs.

DOORS Next Generation (which despite branding was originally not targeted at System Engineers but at IT people) has no fine granulated read access control within a project and no complex queries with groups. DOORS NG does not scale well for large projects with true horizontal autoscaling by means of clustering, which results in limited performance when outgrowing a single server for your project.

Why choose codebeamer over
IBM DOORS / DOORS Next Generation?

Grows with your business

Need more details?
Get in touch with us

Made your decision? Start a risk-free, no strings attached 30-day trial of our products (no credit card needed)!

Rational and DOORS® are registered trademarks of the IBM Corporation.